THE WORLD IN YOUR HANDS 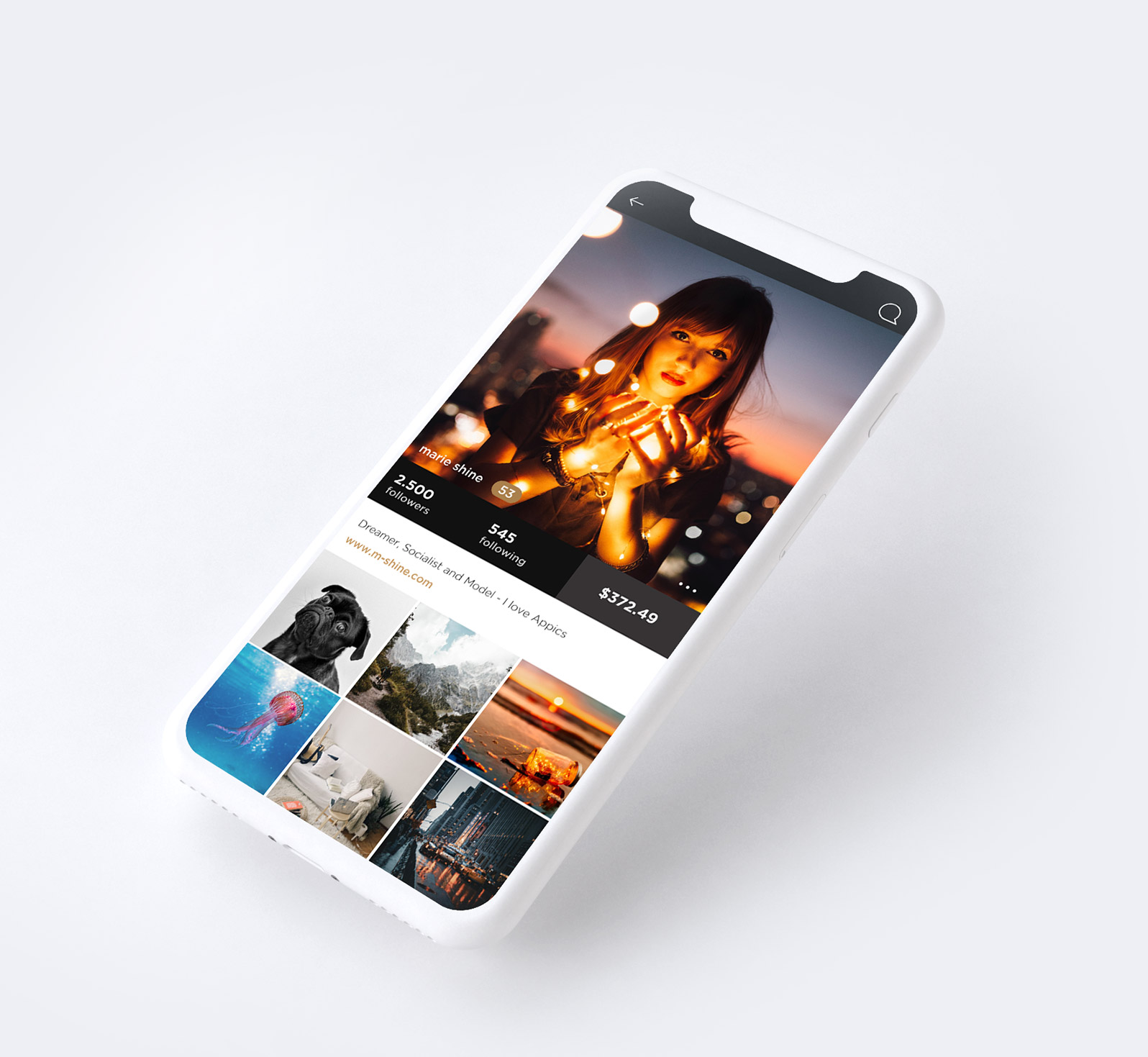 Every APPICS account comes with a linked wallet, where users can manage or directly send peer-to-peer transactions to another user’s wallet within seconds. All transactions are recorded on the blockchain allowing for full transparency. On top of that APPICS established a reputation system so users are able to increase the trust level in the network.

APPICS runs on a blockchain

and allows the community to boost valuable content by up-voting and deciding its monetary value. In return, the content creator earns 65% of the sum, the users who voted earn 25% and 10% returns to the APPICS platform.

Everyone has a story to tell 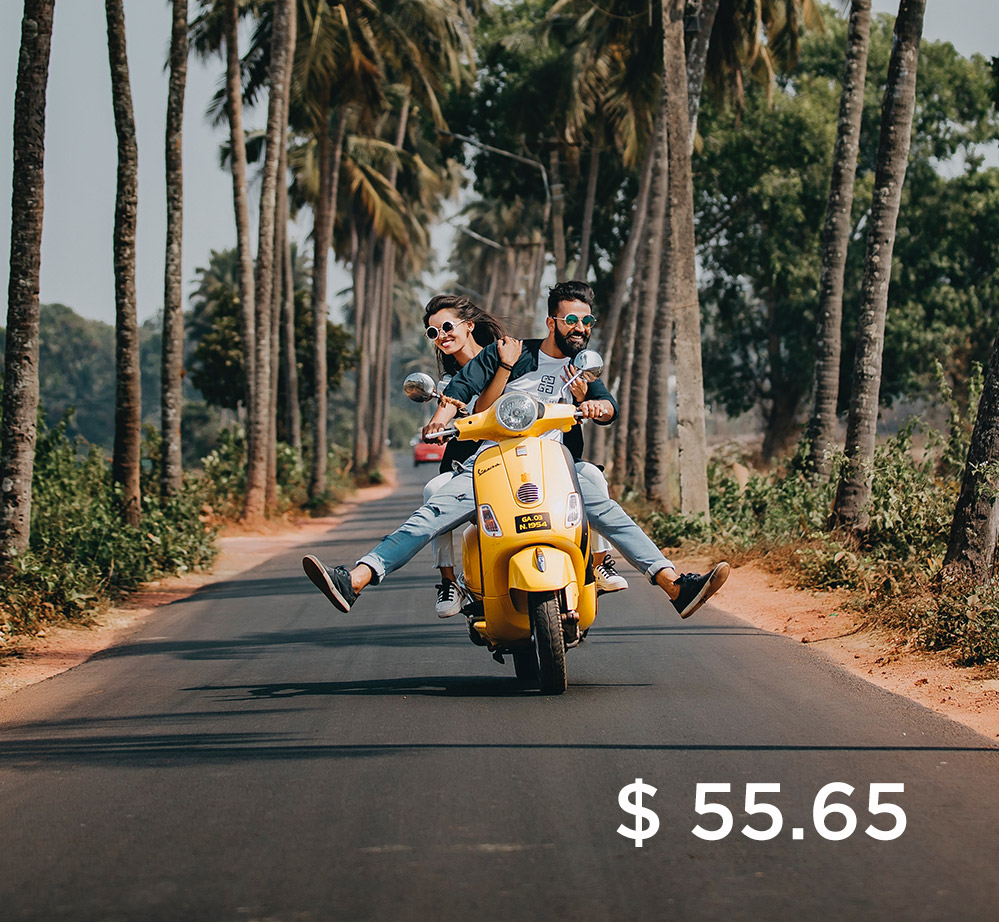 High quality, full resolution photos and videos with stunning full screen viewing. On APPICS you enjoy a nice user experience to discover and share content. The users are in charge of the distribution of rewards and establish the quality of the network through the APPICS voting feature.

You can start now to test the APPICS beta version.

Engage and interact with your audience

To increase the value and the attention of your content you are able to communicate with the community and reward valuable comments. You can give feedback and get direct rewards from other users. 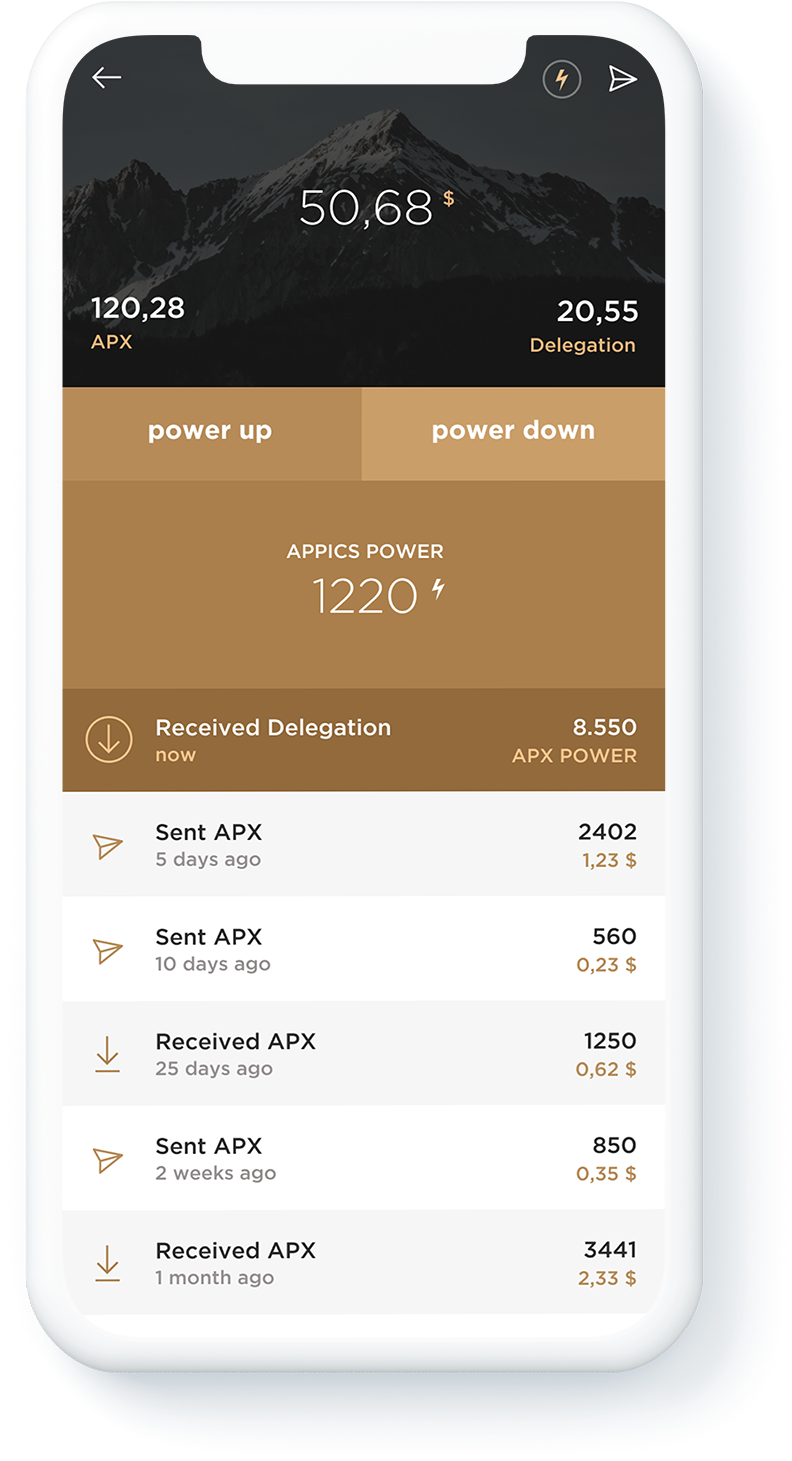 APPICS chose to build their social media platform on EOSIO

APPICS has partnered with the Telos Foundation to build the smart contract for the APPICS platform. With Telos, the APPICS network can process 10,000+ transactions per second with zero fees, which is essential to operate. Telos which is based on the EOSIO blockchain architecture has the potential to scale to millions of transactions per second, eliminates user fees and allows for quick and easy deployment of decentralized applications. 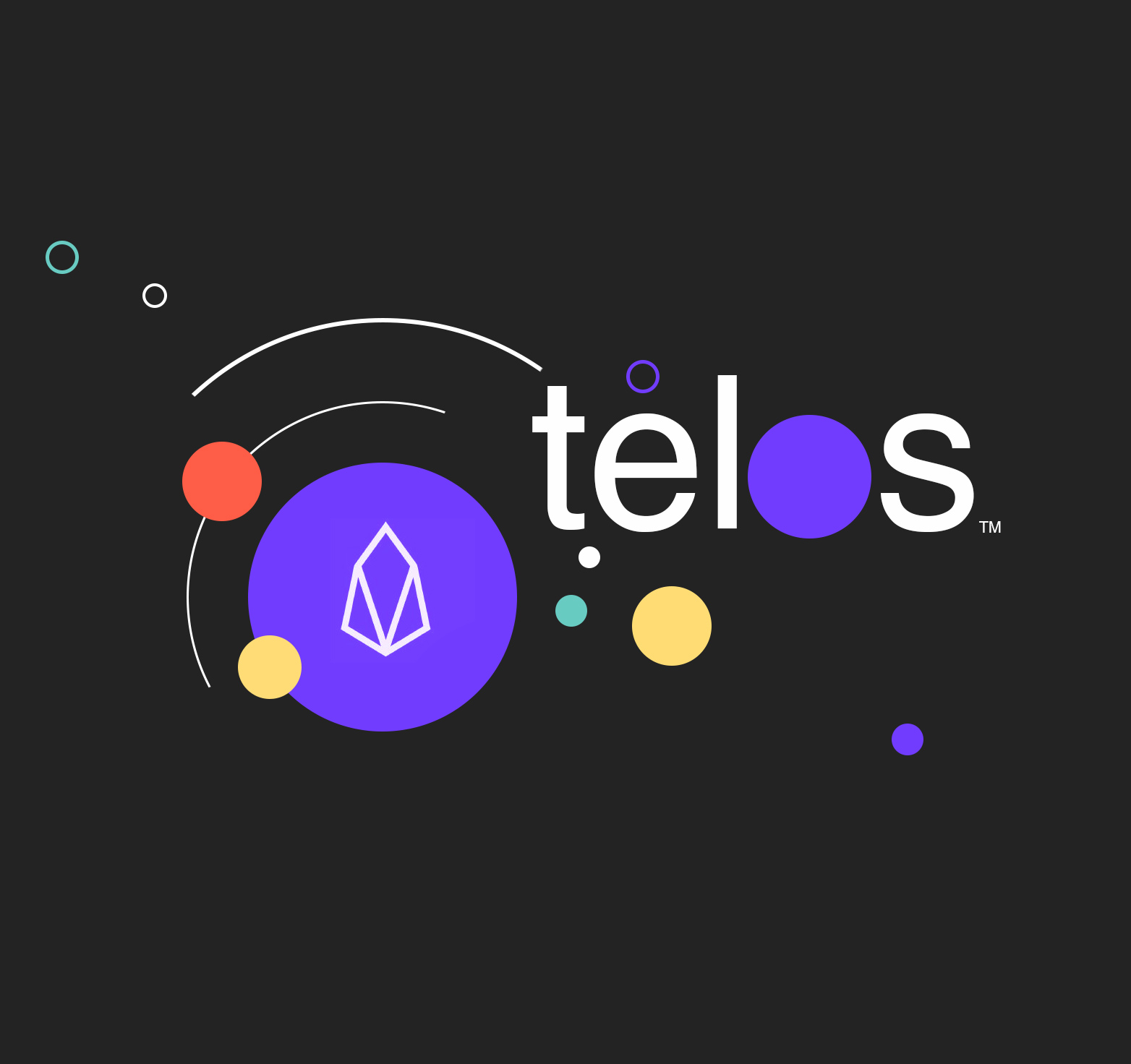 What is possible inside the APPICS app

Your wallet is linked to the Steem-Engine Gateway where you can exchange APX against other tokens or FIAT.

Content is king on APPICS and a global community is waiting of your pictures and videos.

Connect with a global community

Be part of a highly engaged community and connect with people from all over the world.

Discover users, content and curated brands in over 18 categories or search specific hashtags.